Self-proclaimed experts in tactical gaming since 2004 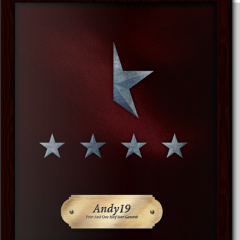